Why is this bait so effective? It consists of many things ... Movement in water, colors, size, and low wieght. The size of Disco Pike allows you to fish the spinning/casting method all day. Big fish loves big baits.

The lure I've created to win big pike fishing tournaments.
The first bait was made the day before Predator Tour Ireland 2016. During training Disco Pike allowed us to catch big pikes in places where fish have seen already everything.

We won the tournament with a big advantage. We have caught 13 large pikes!
Disco Pike was my secret weapon in many competitions. Over time, it has been improved and since autumn 2019 it has been officially released for the public!

Size XL and XXXL in addition to bigger lengths and weights have twice as much hair as sizes L and XXL correspondingly. It makes them appear much bigger to the fish underwater.
Please take a look at the size comparison to see the differences.

Sizes XXL and XXXL come with a second tail (included in price). 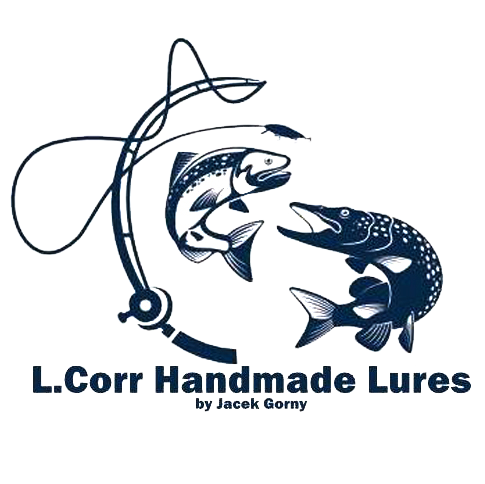  Be the first to write your review!



 Can not login without email!

 Can not login!

Please contact with us or try to login with another way

Thanks for logging in